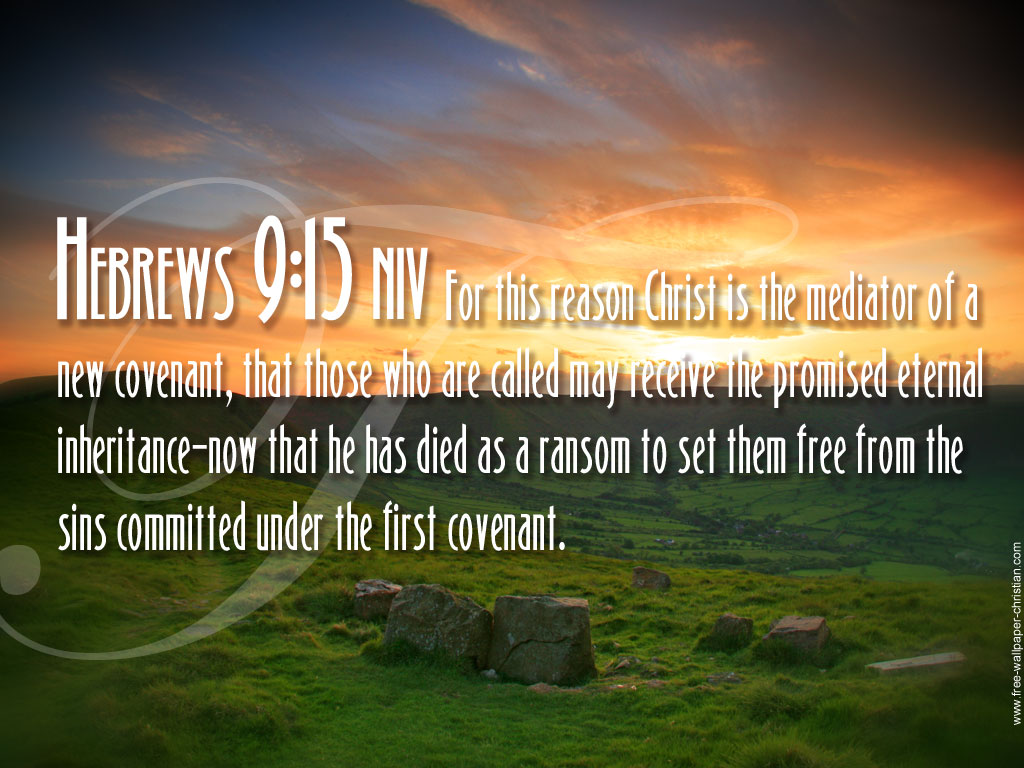 We see that the earthly tabernacle was just representative of one in heaven.

11 But when Christ appeared as a high priest of the good things to come, He entered through the greater and more perfect tabernacle, not made with hands, that is to say, not of this creation; 12 and not through the blood of goats and calves, but through His own blood, He entered the holy place once for all, having obtained eternal redemption. 13 For if the blood of goats and bulls and the ashes of a heifer sprinkling those who have been defiled sanctify for the cleansing of the flesh, 14 how much more will the blood of Christ, who through the eternal Spirit offered Himself without blemish to God, cleanse your conscience from dead works to serve the living God? 15 For this reason He is the mediator of a new covenant, so that, since a death has taken place for the redemption of the transgressions that were committed under the first covenant, those who have been called may receive the promise of the eternal inheritance.

We need to realize the importance of what Christ did for us.  Israel was/ is and example for us in the flesh of what is to happen in the spirit.  From circumcision to sacrifice we can learn about the sanctity and sovereignty of God through what He commanded Israel to do in order to achieve holiness.  The problem: man cannot do it alone and when he does, it doesn’t last very long.  How long did a sacrifice in the temple last?  Only until the person or nation sinned again.  With Christ, the effects are eternal.  If a Jew of that time were to read this letter, it would be an unbelievable revelation that there is no longer a need to buy or seek out unblemished animals and take them to stand in line outside the tabernacle for a priest to slaughter it and offer it to God in payment for their wrong doings.

In verse 14 the author highlights the purpose of Christ’s sacrifice: so that we no longer have to be slaves to sin but free to serve God.  This is our holy purpose.  We have all been created differently in order to serve in different capacities, but wholly we are designed and created to serve the creator.  Part of that service is to have a relationship with Him.  Another part is to guide others to Him so that they too may be reunited with their creator.  The third part is to enjoy and appreciate His presence in our lives.  But we cannot do this while we are still living in the bondage of sin and living outside of how we were designed to live.

Jesus, being the one who went to God and presented the sacrifice AND WAS the sacrifice as well is the new mediator.  This is why He is called the High Priest, because while He was the sacrifice, He also was the one who offered the sacrifice.  In accordance with the ritual and custom which God established with Israel, Jesus fulfilled it entirely and eternally so that we no longer have to try to do what we cannot do.  The promise of eternal inheritance is living in the Kingdom of God.  We get to live in His presence not just when we die, but now.  We are able to receive His Spirit which will guide us and instead of being burdened with God’s commandments and the inability to fulfill them, we now have the power to live freely in them!

I’ve heard some say that it seems a bit ridiculous and unfair that God would create a set of rules that we could never fulfill.  The fairness, however, comes with Jesus’ fulfillment of it so that we could live under it freely through the Holy Spirit.  While it seems as though these rules are a burden, they are freedom to those who are saved.  Murder, lying, cheating, contempt, anger, lust, envy, and war against God are all burdensome ways of living and while the immediate result of these things might seem satisfying to the flesh, they wear us down and pull us further away from realizing the freedom God for which created us.  He made a way to lift this burden AND live a life of freedom from these burdens.  God didn’t create the Law to reveal to us how unworthy we are, but to show us what freedom looks like and that He made it possible for us to live in it.  THIS is the eternal inheritance.