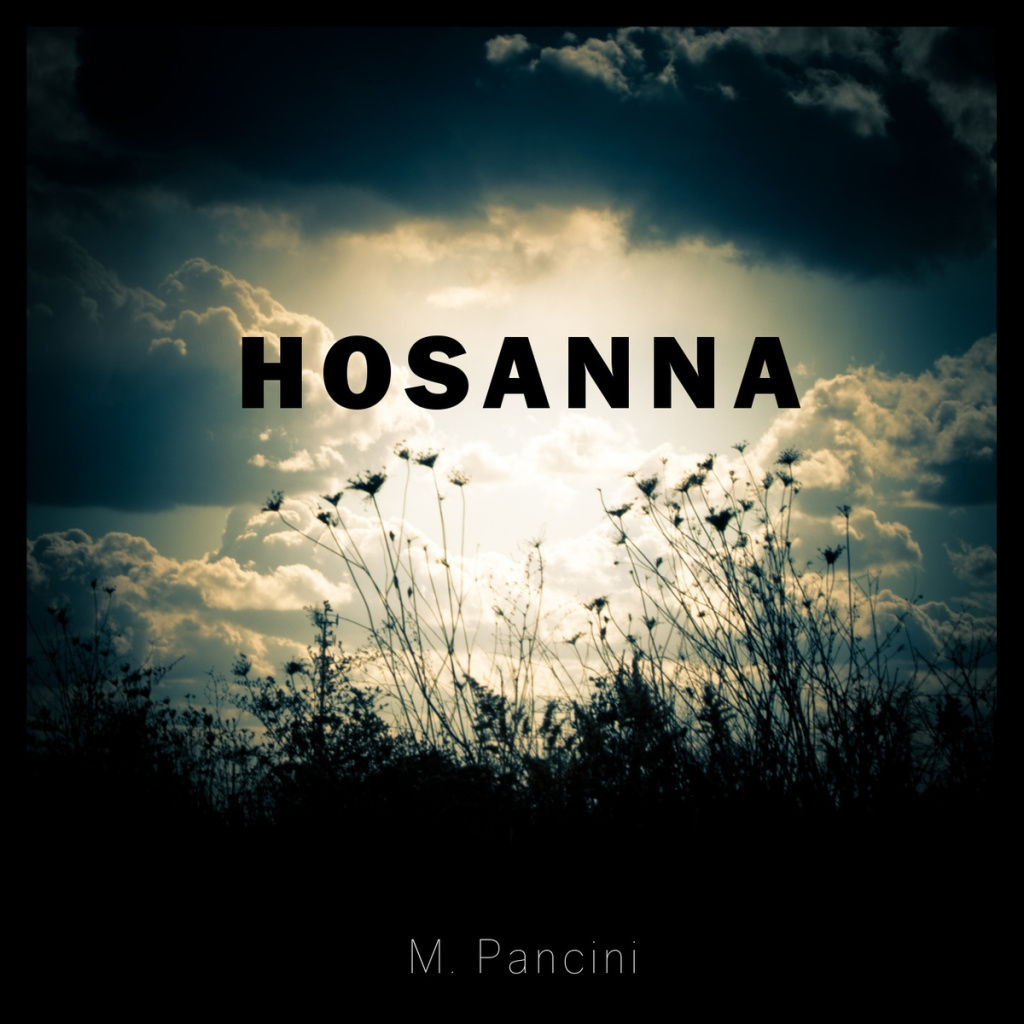 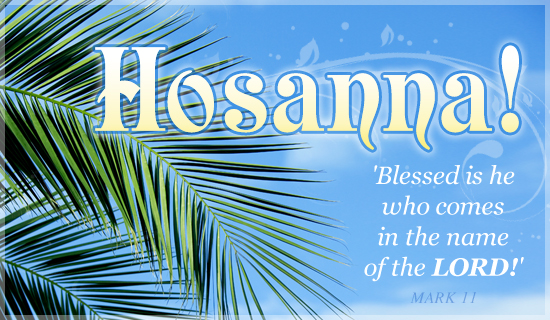 Mark 11:1-11
1 As they approached Jerusalem, at Bethphage and Bethany, near the Mount of Olives, He sent two of His disciples, 2 and said to them, “Go into the village opposite you, and immediately as you enter it, you will find a colt tied there, on which no one yet has ever sat; untie it and bring it here. 3 “If anyone says to you, ‘Why are you doing this?’ you say, ‘The Lord has need of it’; and immediately he will send it back here.” 4 They went away and found a colt tied at the door, outside in the street; and they untied it. 5 Some of the bystanders were saying to them, “What are you doing, untying the colt?” 6 They spoke to them just as Jesus had told them, and they gave them permission. 7 They brought the colt to Jesus and put their coats on it; and He sat on it. 8 And many spread their coats in the road, and others spread leafy branches which they had cut from the fields. 9 Those who went in front and those who followed were shouting: “Hosanna! BLESSED IS HE WHO COMES IN THE NAME OF THE LORD; 10 Blessed is the coming kingdom of our father David; Hosanna in the highest!” 11 Jesus entered Jerusalem and came into the temple; and after looking around at everything, He left for Bethany with the twelve, since it was already late.

This is a passage we don’t usually spend too much time on in the bible because we know what is coming. This is the start of “Holy Week” in Christian circles where we zoom in and look intently at the process of Jesus being betrayed, judged, and crucified by the very people He came to save. We generally skip this part and go right to the “good stuff”. Until now, Jesus has very much avoided being put on display because He knew that the Jews, in need of a savior, were looking for a politician to rise and free them from the oppression they were experiencing from the Roman government. The Old Testament prophecies foretold of one rising out of the bloodline of King David, one of the most revered in Jewish history, to restore God’s Kingdom on earth. The problem is, the Jews (and many of us) thought and still think that this refers to a physical kingdom like the ones the Jews had in the Old Testament days. This is why in verse 10 they say what they did, that the kingdom of David is coming, because they were still focused on the physical and not the spiritual. The kingdom of David wasn’t entering Jerusalem that day, but the Kingdom of God personified in Jesus.

The word “hosanna” always has confused me, as I never learned what it truly meant until today. The word is derived from two Hebrew words: yaw-shah and naw. Yaw-shah means to be saved or delivered, even with a war-like connotation when another army comes in and saves another from being destroyed. It refers to being rescued from something. Naw is a pleading, as one would ask someone of higher ranking in the social system to have favor upon him or her. So, Hosanna then means, “please save us.” In Zechariah 9, we read a prophecy of this very coming of the Messiah to save Israel:

8 But I will camp around My house because of an army, Because of him who passes by and returns; And no oppressor will pass over them anymore, For now I have seen with My eyes.9 Rejoice greatly, O daughter of Zion! Shout in triumph, O daughter of Jerusalem! Behold, your king is coming to you; He is just and endowed with salvation, Humble, and mounted on a donkey, Even on a colt, the foal of a donkey. 10 I will cut off the chariot from Ephraim And the horse from Jerusalem; And the bow of war will be cut off. And He will speak peace to the nations; And His dominion will be from sea to sea, And from the River to the ends of the earth.

I’ve always wondered why the Jews suddenly turned their backs on Him in as little as a week. It is because He didn’t turn out to be the savior they wanted Him to be. Sadly, they were still shortsighted by only seeing things from a physical perspective instead of spiritual. Once they realize that Jesus isn’t going to drive out the Roman government, create an empire, and rule the entire world with a peaceful hand in a physical sense, they turn on Him. What they missed, even though they recognized that Him riding in on a colt was prophesied, was the rest of the prophecy. How many times have you read a prophecy or promise of God but ignored the surrounding text? This is how the devil reads and uses scripture and we must be wary of doing the same.

And the bow of war will be cut off. And He will speak peace to the nations; And His dominion will be from sea to sea, And from the River to the ends of the earth. His dominion is not a physical one that can be broken, but a spiritual one that throbs within our hearts. Jesus taught many times that it isn’t about outward appearance, but about our heart condition: what is inside of us. We are ruled and controlled by what reigns in our hearts. Jesus didn’t come to win land or a nation; He came to win hearts.

When we cry “hosanna,” let us recognize what it means. It doesn’t mean salvation from worldly leader or oppression. It doesn’t mean necessarily healing from physical afflictions. It doesn’t mean He will give us the riches of the earth. It means He will give us His peace that surpasses all understanding because we will be filled with peace and joy and hope and love despite all of those afflictions we are experiencing. Our praise and worship of God by singing “hosanna” means not only do we believe He will, but also that we praise Him for doing it. “Save us. Save us Lord from ourselves. Save us from our sinfulness, selfishness, and self-centeredness. Give us your eyes to see your reality. Show us how to have hope in you. Dwell and reign in our hearts. Your Kingdom come. Your will be done. On earth as it is in heaven.”