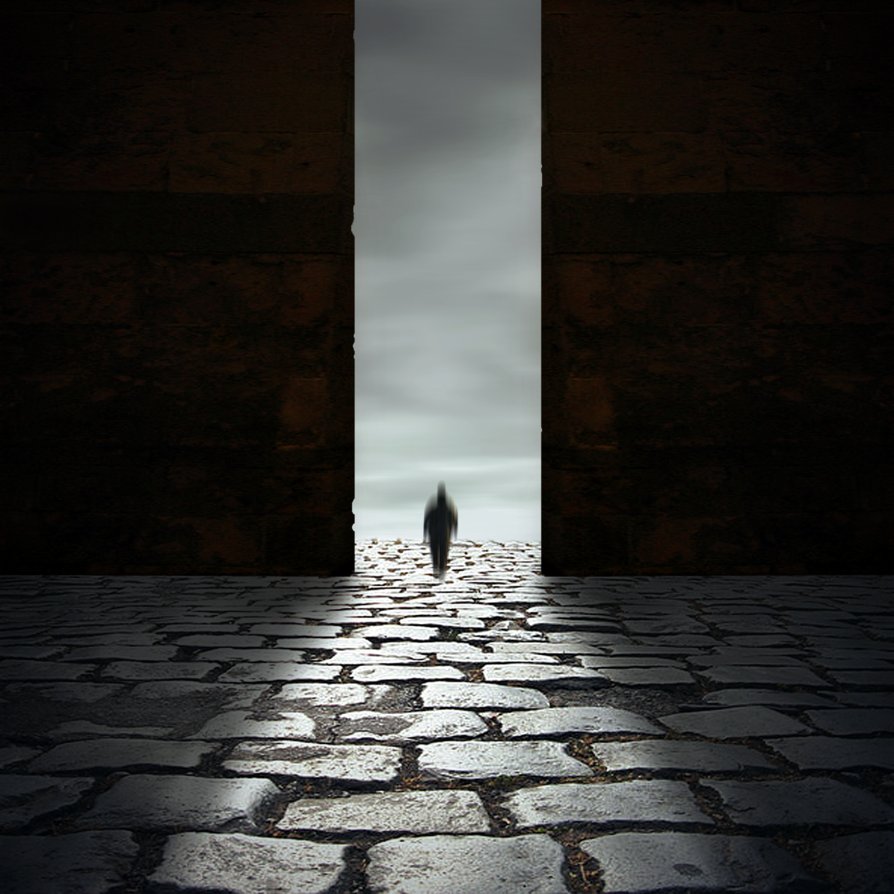 Acts 16:35-40
35 Now when day came, the chief magistrates sent their policemen, saying, “Release those men.” 36 And the jailer reported these words to Paul, saying, “The chief magistrates have sent to release you. Therefore come out now and go in peace.” 37 But Paul said to them, “They have beaten us in public without trial, men who are Romans, and have thrown us into prison; and now are they sending us away secretly? No indeed! But let them come themselves and bring us out.” 38 The policemen reported these words to the chief magistrates. They were afraid when they heard that they were Romans, 39 and they came and appealed to them, and when they had brought them out, they kept begging them to leave the city. 40 They went out of the prison and entered the house of Lydia, and when they saw the brethren, they encouraged them and departed.

It is interesting to note how often we as humans act without thinking.  There are times we train to act without thinking such as in the martial arts.  However our thoughtless actions generally bring us shame, fear, and regret.  Here we see the magistrates realized they had no good reason to imprison and beat these men and then learned that they were breaking the law by unjustly imprisoning Roman citizens!  These are the moments in our lives where we are called to repent.

In Matthew 10, Jesus is encouraging His disciples about how to operate in this world and whom not to fear:

26 “Therefore do not fear them, for there is nothing concealed that will not be revealed, or hidden that will not be known. 27 “What I tell you in the darkness, speak in the light; and what you hear whispered in your ear, proclaim upon the housetops. 28 “Do not fear those who kill the body but are unable to kill the soul; but rather fear Him who is able to destroy both soul and body in hell.

Even though Paul was not in audience this day recorded in Matthew, we see he holds to the same principle by holding the magistrates accountable for their actions.  As humans, we find our mistakes and sweep them under the rug.  We don’t want others to see our frailty and imperfection.  Yet God exposes our imperfection not only to reveal our need for Him to reach perfection, but to give us the opportunity to repent.  We have seen this so far throughout Acts where the disciples’ work was not to go around and tell everyone what they did wrong (as the Pharisees did) but simply share the truth of God and let Him reveal in their hearts the depth of their sinfulness.  How is God doing this to you today?

The secrets we keep tucked away in the dark are opportunities for the devil to keep us enslaved to our past.  It is how he continues to whisper in our ears and tell us we aren’t good enough, we aren’t qualified, and God doesn’t love us.  On the contrary, those of us whom God has called into the light and we have responded by walking into it are able to live in freedom from these lies of the enemy.  As Peter writes to followers of Christ abroad in 1 Peter 2:

7 This precious value, then, is for you who believe; but for those who disbelieve, “THE STONE WHICH THE BUILDERS REJECTED, THIS BECAME THE VERY CORNER stone,” 8 and, “A STONE OF STUMBLING AND A ROCK OF OFFENSE “; for they stumble because they are disobedient to the word, and to this doom they were also appointed. 9 But you are A CHOSEN RACE, A royal PRIESTHOOD, A HOLY NATION, A PEOPLE FOR God’s OWN POSSESSION, so that you may proclaim the excellencies of Him who has called you out of darkness into His marvelous light; 10 for you once were NOT A PEOPLE, but now you are THE PEOPLE OF GOD; you had NOT RECEIVED MERCY, but now you have RECEIVED MERCY.

Jesus’ light of righteousness offends us because it exposes our iniquities but if we realize that it is exposed so we can get rid of it, then we welcome the light.  One of the things I have learned is that when true followers of Christ interact with nonbelievers, the light of Christ that shines through them exposes the iniquities of others.  Simply by the way we live, speak, and act others will begin to see their own sinfulness and it is this very interaction that God will use to open their minds and hearts to His truth.  It is at this moment they will begin to ask questions which we must be prepared to answer.  However if we are still holding onto our own dark secrets inside, the light shining through us will be distorted and our responses will not bear fruit.

So then, how are we still living in darkness?  How are we allowing ourselves to remain imprisoned in the darkness of our former lives?  What must be brought into the light so that you can live in the freedom of Christ?