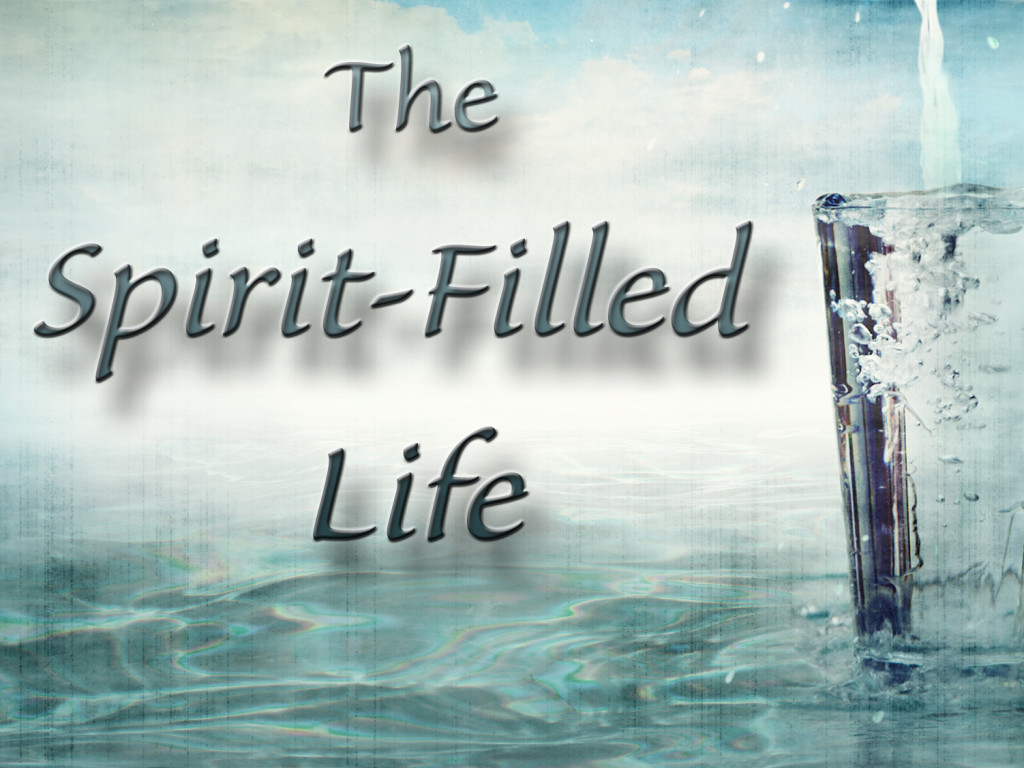 Acts 5:18-32
18 They laid hands on the apostles and put them in a public jail. 19 But during the night an angel of the Lord opened the gates of the prison, and taking them out he said, 20 “Go, stand and speak to the people in the temple the whole message of this Life.” 21 Upon hearing this, they entered into the temple about daybreak and began to teach. Now when the high priest and his associates came, they called the Council together, even all the Senate of the sons of Israel, and sent orders to the prison house for them to be brought. 22 But the officers who came did not find them in the prison; and they returned and reported back, 23 saying, “We found the prison house locked quite securely and the guards standing at the doors; but when we had opened up, we found no one inside.” 24 Now when the captain of the temple guard and the chief priests heard these words, they were greatly perplexed about them as to what would come of this. 25 But someone came and reported to them, “The men whom you put in prison are standing in the temple and teaching the people!” 26 Then the captain went along with the officers and proceeded to bring them back without violence (for they were afraid of the people, that they might be stoned). 27 When they had brought them, they stood them before the Council. The high priest questioned them, 28 saying, “We gave you strict orders not to continue teaching in this name, and yet, you have filled Jerusalem with your teaching and intend to bring this man’s blood upon us.” 29 But Peter and the apostles answered, “We must obey God rather than men. 30 “The God of our fathers raised up Jesus, whom you had put to death by hanging Him on a cross. 31 “He is the one whom God exalted to His right hand as a Prince and a Savior, to grant repentance to Israel, and forgiveness of sins. 32 “And we are witnesses of these things; and so is the Holy Spirit, whom God has given to those who obey Him.”

This story from Acts is semi-popular.  I’m sure anyone who has been imprisoned has wished for something similar to happen but as we will later learn from Paul, being imprisoned is an opportunity to spread the gospel within the prison walls as well.  Unfortunately, the popularity of this story revolves around the apostles mysteriously breaking out of jail instead of what they did once they were out.

It is interesting what the angel says to them in verse 20 referring to “this life”.  What life was the angel talking about?  It is the life they were living in communion with the Holy Spirit.  The miracles that they were performing were just a byproduct of their intimate relationship with God and their connection with the Holy Spirit.  Now was the opportunity to teach others about how it was possible for them as well.  The healing of the sick, raising of the dead, and casting out of demons certainly attracts attention.  As we read previously, some folks were curious to learn more but kept their distance because they were unknowledgable of the exact reason for what was happening.  It was unnatural and certainly unprecedented.

This falls in line with a statement from one of my favorite books, The Best Kept Secrets of Christian Mission by John Dickson which says, “Being a Christian witness is about living a life worth questioning and when asked, giving the apt reply.”  The apostles just spent time living that life worth questioning (and even imprisonment) and now they are answering the question.  They are answering the questions in everyone’s mind as to why these things are happening and what it means for them.  I think it is important to also point out that what the angel called them to do was not just preach about The Good News, but The Good Life.  I think sometimes we get caught up in preaching “The Good News” and we forget that it isn’t just about sharing information, it is about sharing our lives.  God’s message isn’t about something we get to know, but something we get to live.

Verses 29-32 I feel are very challenging to our current way of living out “this life.”  The apostles say they must obey God rather than men, yet in our current culture we only tend to obey God to the extent which is pleasing to men.  We wouldn’t dare offend people by obeying God wholeheartedly, afterall, God doesn’t want us to offend others, right?  He accepted all into His circle, didn’t He?  We wouldn’t want to rock the boat in our family, in our job, in our circle of friends.  We have distorted the message of grace to mean we conform to this world instead of understanding that we are to love others by sharing the truth of God so that they too can live in the same freedom and communion in which we live. In the last verse, Peter says that God gives the Holy Spirit to those who obey Him.  Some of us believe that these miracles are possible because the bible tells us they are, but we refuse to be obedient in order to experience them ourselves.  We want to wield the power of the Holy Spirit but we aren’t obedient to deserve it.

We think of the word “obedience” and consider applicable to children or dogs, but never grown adults trying to draw nearer to God.  We think of discipline as a negative thing and reserve it for the military or someone being scolded.  Yet God calls us to these very things in order for us to live in the freedom He has designed us for!  He gifts us with the Holy Spirit as a result of being obedient to Him.  We have let society define these things for us and have since avoided them, but here we see that they are very important in our relationship with God.  Doesn’t an obedient child overall have better relationships with their parents?  So too is our relationship with our Heavenly Father.