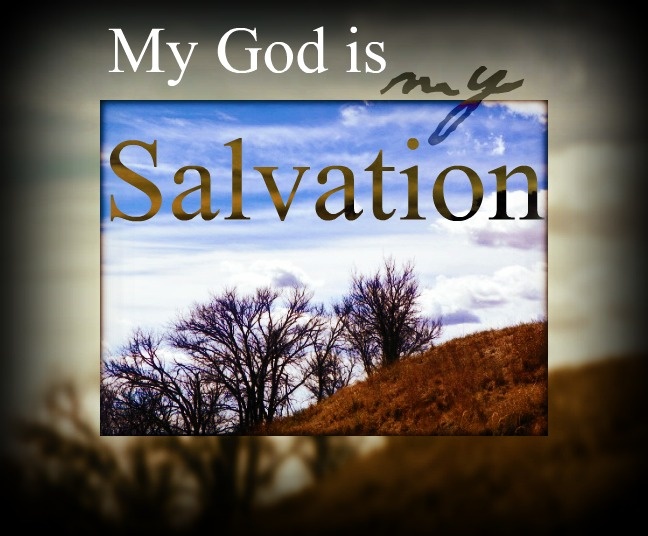 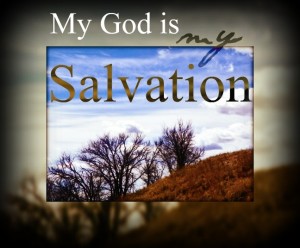 Matthew 1:18-25
18 Now the birth of Jesus Christ was as follows: when His mother Mary had been betrothed to Joseph, before they came together she was found to be with child by the Holy Spirit. 19 And Joseph her husband, being a righteous man and not wanting to disgrace her, planned to send her away secretly. 20 But when he had considered this, behold, an angel of the Lord appeared to him in a dream, saying, “Joseph, son of David, do not be afraid to take Mary as your wife; for the Child who has been conceived in her is of the Holy Spirit. 21 “She will bear a Son; and you shall call His name Jesus, for He will save His people from their sins.” 22 Now all this took place to fulfill what was spoken by the Lord through the prophet: 23 “BEHOLD, THE VIRGIN SHALL BE WITH CHILD AND SHALL BEAR A SON, AND THEY SHALL CALL HIS NAME IMMANUEL,” which translated means, “GOD WITH US.” 24 And Joseph awoke from his sleep and did as the angel of the Lord commanded him, and took Mary as his wife, 25 but kept her a virgin until she gave birth to a Son; and he called His name Jesus.

We are going to read a lot of unbelievable things about Jesus, the Kingdom of God, the Holy Spirit, and how that all relates to us as we walk through Matthew’s account of what he witnessed. This part, however, we know he didn’t directly witness. It is the story of how Jesus was conceived through Mary and how Joseph responded.

In verse 19, we find that Joseph did not want to “disgrace” Mary. After all, he loved her. They were engaged to be married, yet knowing she had become pregnant and that the child was not his was a bit much to bear. So, the best way he could think of handling it is just letting her fade away. The word “disgrace” doesn’t accurately portray what Joseph had a right to do by civil law. The original Greek word Matthew used here was deigmatizo which translates as, “to make an example of.” To get a little deeper into the meaning, let us look at John Gill’s exposition on this verse:

to deliver her, i.e. to the civil magistrate, according to Munster’s Hebrew edition. The Greek word signifies to punish by way of example to others, to deter them from sinning; and with the ancients it denoted the greatest and severest punishment. Here it means either bringing her before the civil magistrate, in order to her being punished according to the law in (Deuteronomy 22:23-24) which requires the person to be brought out to the gate of the city and stoned with stones, which was making a public example indeed; or divorcing her in a very public manner, and thereby expose her to open shame and disgrace.

We can imagine that some of us would be fueled with fire to bring them to the courts and have them tried, but Joseph was a gentler and more loving man (probably one of the reasons he was chosen to be Jesus’ step-dad). Joseph was a devout Jew, this is why the angel had to comfort him and tell him not to be afraid to marry Mary. He would not be breaking any laws by doing so and in fact fulfilling prophecy by raising the boy. The angel had to let him know that this was God’s plan, even though it seemed to go against the customs and laws of the Jewish people, God was shaking things up.

He sent His presence to live among us (Immanuel) to prove His salvation (Jesus). Jesus translated means “Jehovah is salvation.” Jesus was prophesied to be born of a virgin (Isaiah 7) to prove that salvation only comes through God. People say these things are unbelievable…they are meant to be! Would you want a predictable God? Would you want someone being God who couldn’t do these things? Would God be worthy of our praise if He wasn’t our salvation?